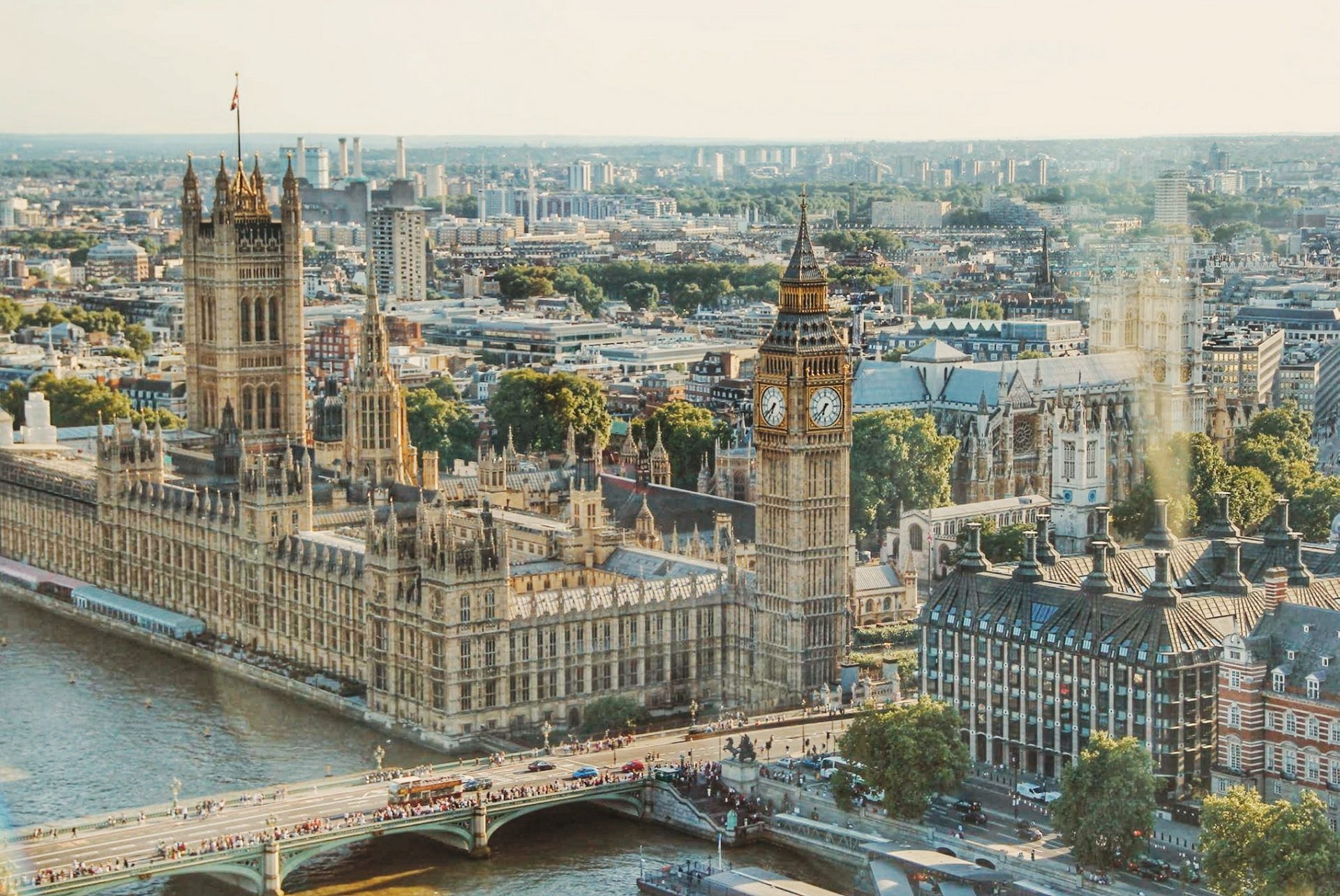 10 Fun Facts About the United Kingdom You Didn’t Know

The United Kingdom we all know is mostly known for its people’s love of tea, the Queen, their eccentric sense of humour and more. There is more to discover, correlated with their history, culture and archaeological evidence dating back to the Neolithic era. Finally, in addition to the above, there are the strangest elements of the state. We have compiled the 10 most interesting facts about the UK and listed them in our article below:

Tea is by far the most famous drink of the British people. It is estimated that they drink 165 million cups of tea every day. This means they consume more tea per person than anywhere else in the world.

The Stonehenge monument in United Kingdom is one of the oldest monuments in the world, so ancient that it is a mystery. It has great religious significance for those of the Druidic faith and is located on the Salisbury Plain. Scientists estimate that it was built in 3,000 BC, 500 years before the Great Pyramid of Giza. How and why it was built still puzzles scientists to this day. One legend claims that giants from Ireland built Stonehenge by crossing the sea via the Giant’s Causeway.

Queen Elizabeth is a descendant of Count Dracula

A very interesting fact about Her Majesty is that she is distantly related to Count Dracula. The royal family is connected to several countries in Europe, including Romania, and it turns out that Queen Elizabeth is a descendant of Emperor Vlad III who is the person behind the legend of the famous vampire, Count Dracula. The several properties owned by the Royal Family of England in Transylvania point to the hereditary lineage of Emperor Vlad the Impaler, or Count Dracula.

The longest-serving Queen is Her Majesty Queen Elizabeth II (United Kingdom, born 21 April 1926), who succeeded to the throne on 6 February 1952 following the death of her father, King George VI. Queen Elizabeth II reigned uninterrupted for nearly 70 years. On 9 September 2015, Queen Elizabeth II’s reign reached and surpassed that of Queen Victoria,  which had lasted 63 years and 216 days from 20 June 1837 to 22 January 1901.

Distance from the sea

In the UK, the furthest distance from the sea is 115 kilometres, wherever you go. More specifically, Cotton in the English county of Derbyshire, at 70 miles (113 km) from the coast, is the furthest place in the United Kingdom from coastal waters.

You can find our full travel guide to England here.

There are 270 Tube stations that are active in London. What you didn’t know, however, is that there are 40 abandoned stations that have been closed and still to this day haunt the tube lines. These stations had to be closed for many different reasons. The rail lines had to change direction over the years and extensions had to be added. Several more were closed because they were underutilized with the number of passengers steadily declining.

Bonus Fact: Something else you didn’t know about the London Underground is that it played an important role during World War II as a bomb shelter during air raids. Londoners used Aldwych station to store relics from the British Museum and keep them safe. At the same time, Down Street Station became the home of the Prime Minister’s War Cabinet.

A tax on beards

King Henry the Eighth of England, King of Tudor, was famous for his many wives and long reign in the 1500s. In the history of England there have been many strange taxes over the years. These have included windows, salt and candles. But the 1585 beard tax may be the strangest of them all. Several people wonder whether the tax was actually enforced or, in some cases, whether it even existed. However, there are many documents regarding Tudor laws that gave strict guidelines on how one could dress in that era.

The graceful and elegant swans that you will see in every park and on every riverbank across the UK all belong to the Queen of England. Since the 12th century, injuring or killing a swan has been considered an act of treason against the Crown. Swans were a delicacy for the rich at banquets and feasts and were owned by the royal family. Fortunately today the species is protected and no one eats swans any more.

Golf, now considered a national sport, was invented in Scotland. Sources claim that it dates back to 1457. Over the years, it attracted so much interest and from so many people that Jacob II banned it as it interrupted the practice of the army.

The village with the huge name

Llanfairpwllgwyngyll-gogerychwyrndrobwlllllandysiliogogogoch. It may seem like a random string of letters, but it is the name of a village in Wales. More specifically, it is located on an island in northwest Wales. Locals call it Llanfair PG and it was given the official 58-letter name to attract rail tourists in the 1850s.

Activities and prices see for the different cities in England see here. 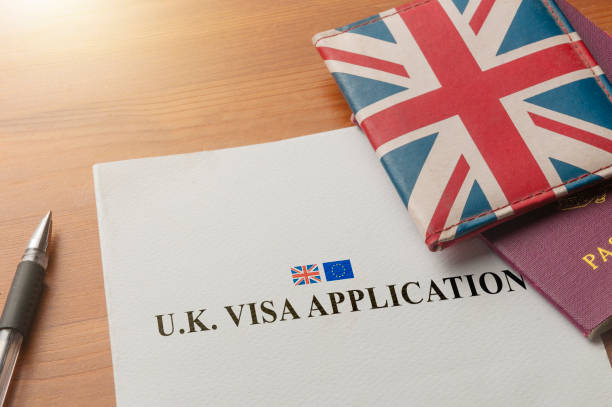 How to apply online for a visa for the United Kingdom 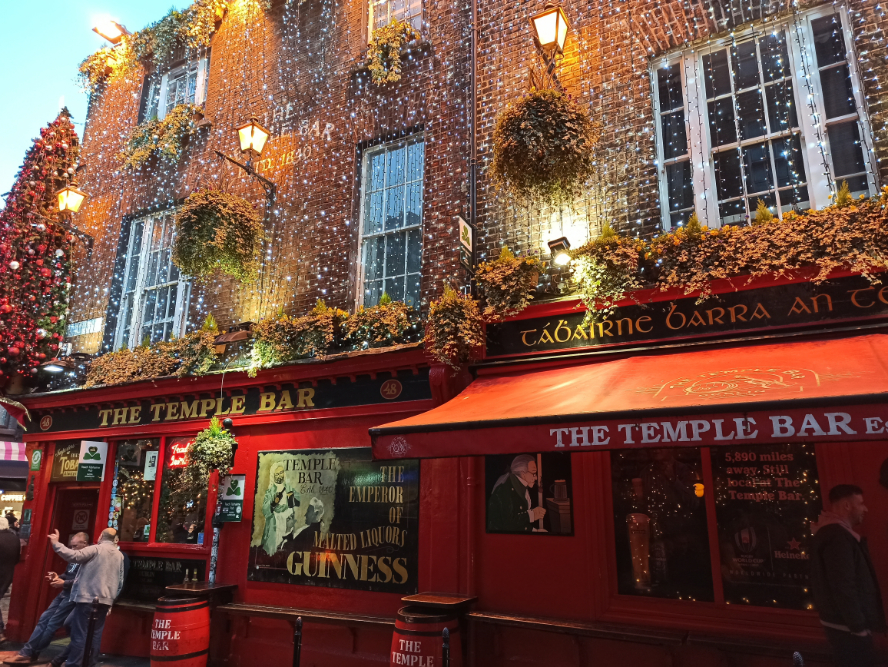 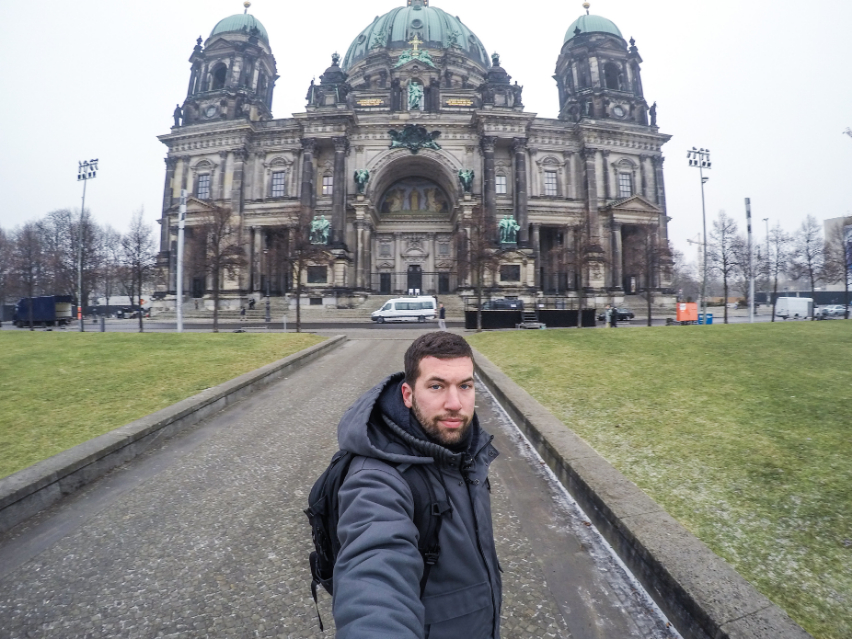 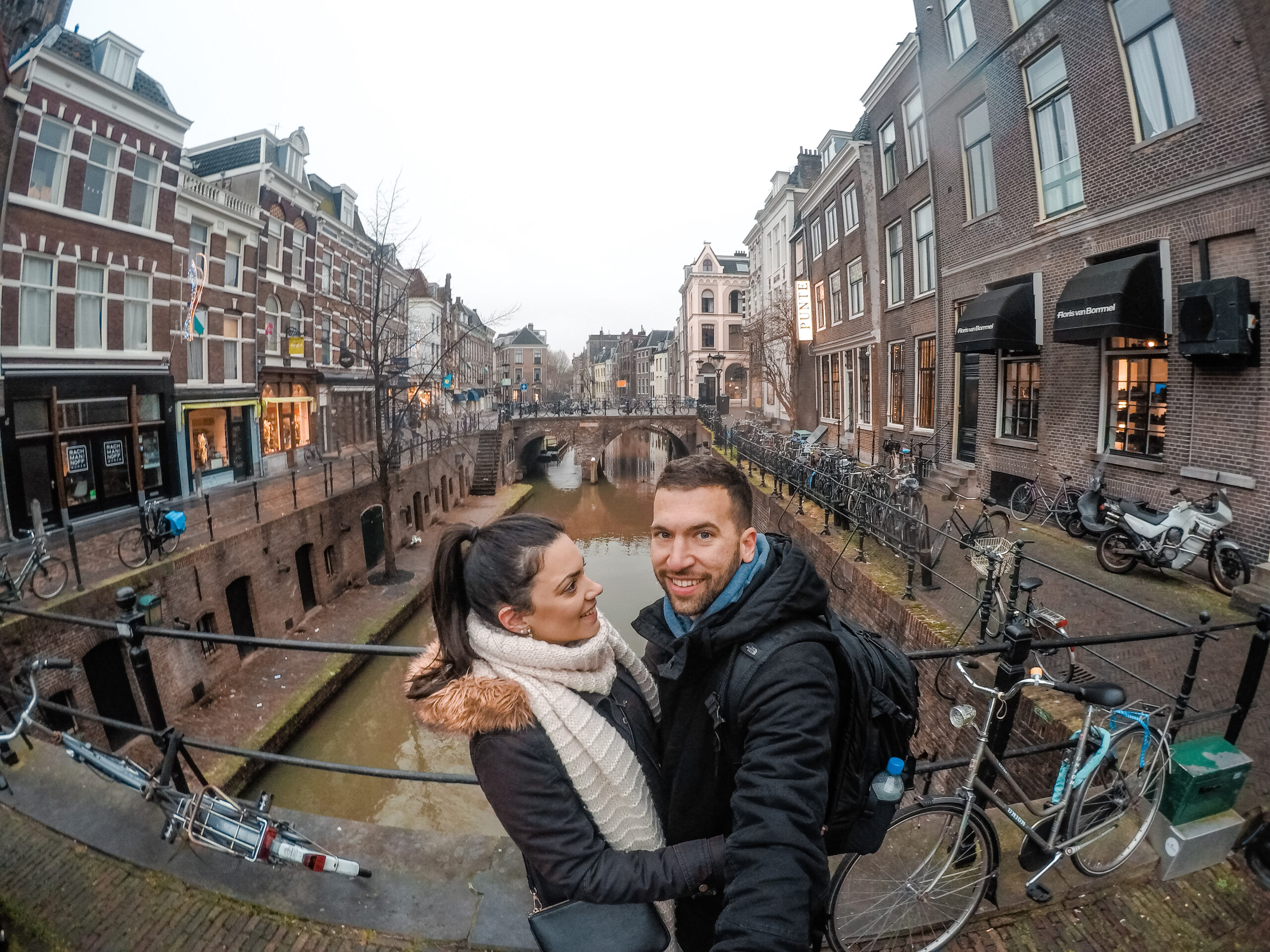 Travel guide for the Netherlands